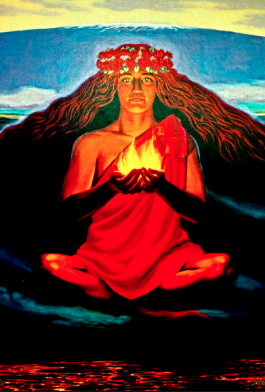 “I have not lost faith in God. I have moments of anger and protest. Sometimes I’ve been closer to him for that reason.” – Elie Wiesel

Trauma, PTSD, and traumatic grief are breeding grounds for anger. Our sense of unfairness, our indignation at being victimized, our outrage at the victimization of those we love is a fertile field for growing and maintaining anger. And rightly so. We should be angry – to a point.

I believe that anger is a necessary part of our healing process. Without it, we can find ourselves stuck, or it can rear its head at a seemingly unrelated matter. One of the most profound quotes on this I ever read was in a book called Women, Anger and Depression, by Lois Frankel. “Anger turned inward is depression.” I had to spend a lot of time with that thought. Anger and depression seemed like opposite feelings to me. How could they be the same?

Survivors of trauma often suffer from depression. The reasons are obvious, but look at the relationship of anger to depression. If indeed anger turned inward in depression, who has more right to claim this emotion than us? Childhood abuse, domestic violence, rape, veterans of war, people who have suffered traumatic acts of nature, been in serious accidents, and slogged through grief: what do we have in common? We are angry. And we were often silenced in the midst of our trauma. So the anger became stuck, as it had no release. We are often like the radiator of an overheating car. If we allow the anger to fester, it will turn to disease. But if we can lovingly and safely find a way to let it out, it can be one of our most useful tools for healing.

I am blessed to live in Hawaii and recently took a trip to the Big Island, where a lava flow is currently entering the sea. I felt strongly compelled to go and witness this up close, so I took a sunrise boat tour to see the lava up close. I was not prepared for the feelings that overtook me.

The lava flow on this particular morning was a mile wide stretch along the coast. Pockets of fiery lava burst from freshly formed rock, steam spewing forth as it came in contact with ocean water. As I viewed the lava flow, I was filled with such reverence. There is something so primal about seeing new land being created before your eyes. I felt perfectly in tune with God, with nature, with Pele, the Hawaiian volcano goddess, and with a knowing that I have no words for. 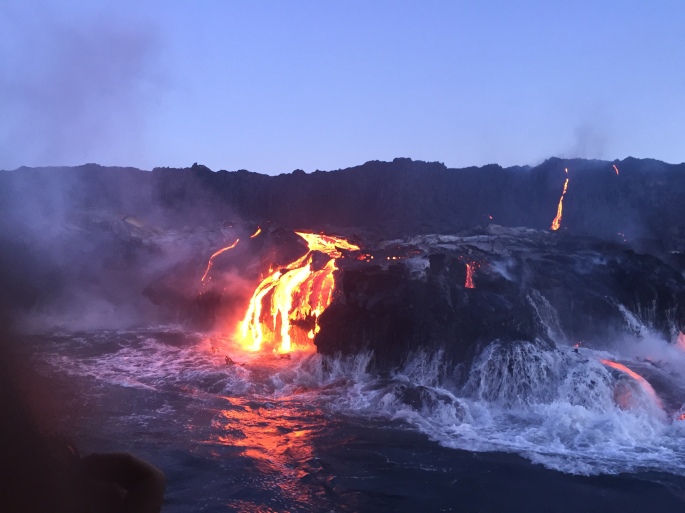 It’s almost impossible to see living lava and not think of anger. It is everything we associate with anger: red, fiery, hot, unpredictable, passionate and explosive. Lava is often destructive as well.

However this lava, as it encounters water and cools, becomes new land. As its old form burns away, the new form takes shape. As the fire surrenders to the water, it finds a new purpose.

So it is with us. For anyone with PTSD, any survivor of trauma, we have a right to our anger, but we must lay it down at some point. Anger can be a motivator, but once it propels us out of depression, we must let it go. Like the primal lava, it cannot be useful to us until it is cooled. Then, and only then, can we build upon it.

“The true hero is one who conquers his own anger and hatred.” ~ Dalai Lama

We are entitled to our anger. But we are obligated as spiritual beings to heal it and let it go. Humanity needs us to keep reaching for love, forgiveness and peace of mind.

Ask the Divine today to show you how to use your anger, how to find the value in it, and how to let it go. Carl Jung said, “What we resists, persists.” So dig deep, gather your angels, and turn your anger into something new, something useful.

You are Still Beloved.

View all posts by Victoria McGee

2 thoughts on “THE VALUE OF ANGER”